I was full of energy to start 13th today, after having a easy walking day and sightseeing day in Leon.

There were 2 different path on the way. It was directed by the sign on the road. I just took the straight way following the map which is bigger road along the drive high way.
I was bit nervous to walk this way because there were nobody following this path after that intersection…
But finally I found 2 German pilgrim stopped by the free snack stand and relieved! It was not the wrong way!

After long long straight road along the water cannel, I arrived to the village with beautiful bridge and river.
I could go further, still got some energy left. But since I really wanted cook the rice which I have been carrying for long time, I decided to stay at this village to get rid of this rice!
Luckily, Federica, Mauro and some other people familiar faces were also staying at that albergue, so we cooked dinner together.
It was on Sunday so we could not get much ingredients from the shop, but we managed to make some pasta and omurice.
It is always nice to cook together and eat together. 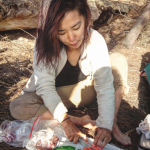 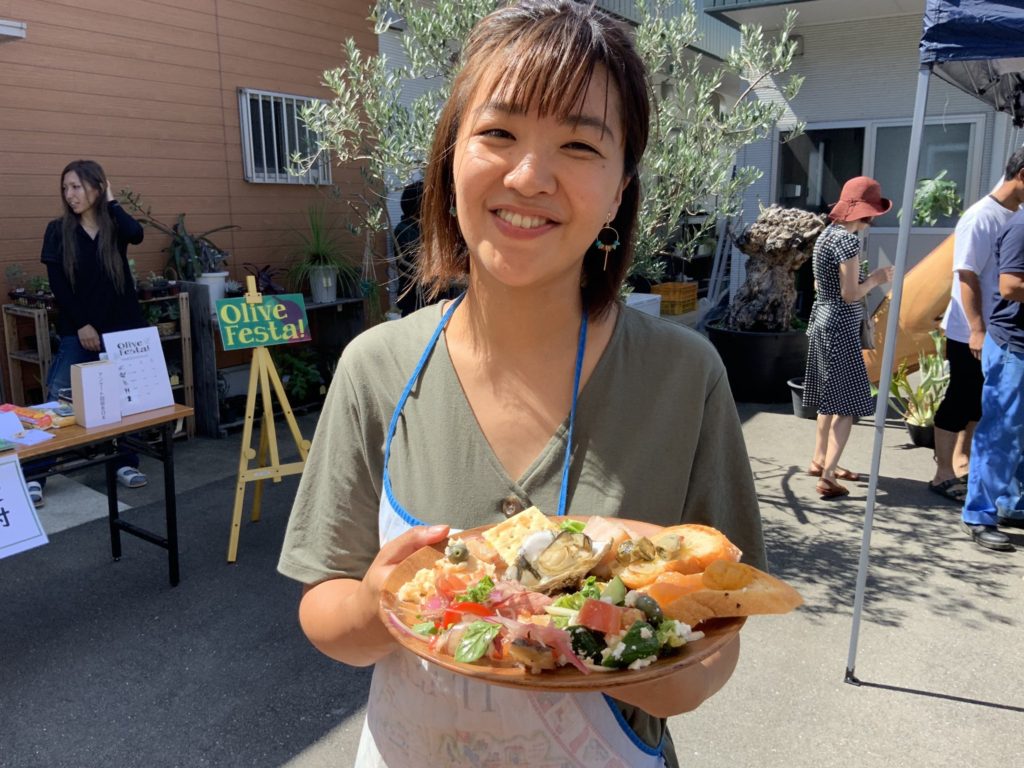